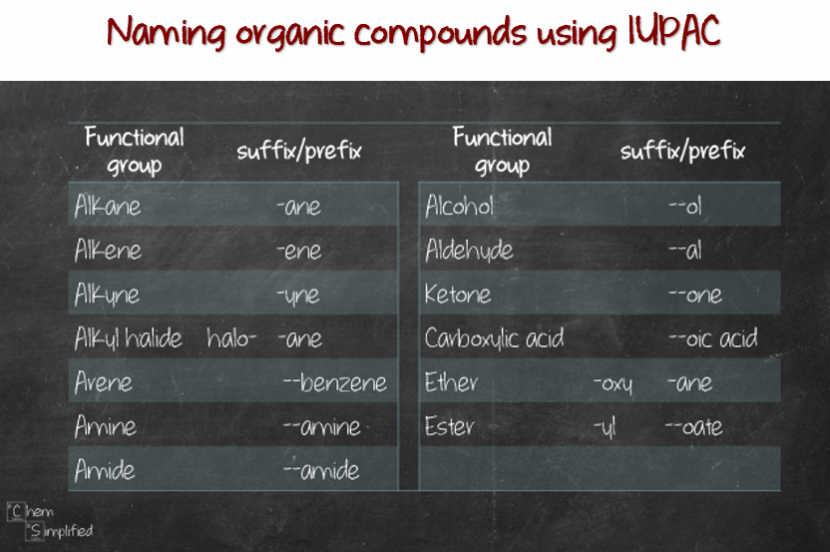 Do you get overwhelmed when it comes to naming organic compounds? Or do you get excited and accept the challenge of naming them? When I was young(er), I used to dread naming them. Couldn’t be bothered spending time learning the rules (they always seem endless and filled with lots of surprises/exceptions). It was much easier to brush it off claiming it’s not important and will not come in handy. Well … that worked for a while until I chose Chemistry as my major in undergraduate and later turned it into my career! Ha! Time to get serious and learn to name those suckers. Many organic compounds later… It’s actually very exciting once you figure out the basics. I do empathize with anyone who is facing the same lack of love for naming compounds using IUPAC […]